Jerry joined DPC in early 2019 departing from his brokerage career in Phoenix which spanned two and a half decades.  After graduating from ASU Jerry worked at Trammell Crow Company which became CBRE through merger for 19 years followed by 6 years at Cushman and Wakefield.  Jerry specialized in leasing and selling office buildings throughout Greater Phoenix and served as the Market Leader for Cushman and Wakefield.  During his brokerage career, Jerry worked on several notable developments and serviced a sizeable leasing and sales portfolio throughout Greater Phoenix.  Jerry has worked with some of Arizona’s most notable ownership groups and those experiences and relationships will add to DPC’s commitment and reputation in the Arizona region.

At DPC, Jerry brings a reputation of honesty, fair dealings, and knowledge which was earned through his brokerage career and will provide DPC a marked advantage in leasing its assets and realizing investment opportunities.  Jerry appreciates DPC’s reputation and its commitment to maintaining long term relationships, dealing with integrity, and providing its customers the highest level of service.

As DPC’s culture is one of equals, with each partner having a role that promotes success Jerry will bolster operations, grow capital relationships, and strategically invest.

He is a member and former Board Member for the Arizona SIOR Chapter, NAIOP Chapter Member, and former CCIM Member. 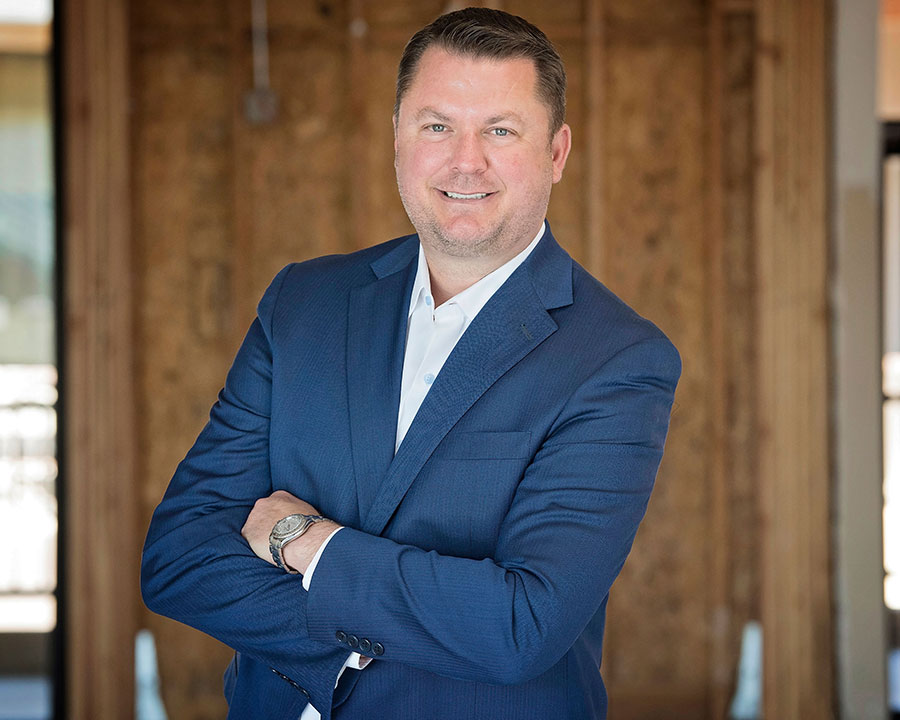